Some stories I’ve done over the years, either for my day job at U of T Engineering News or for freelance clients.

If you want more, check out the the blog section of my website. 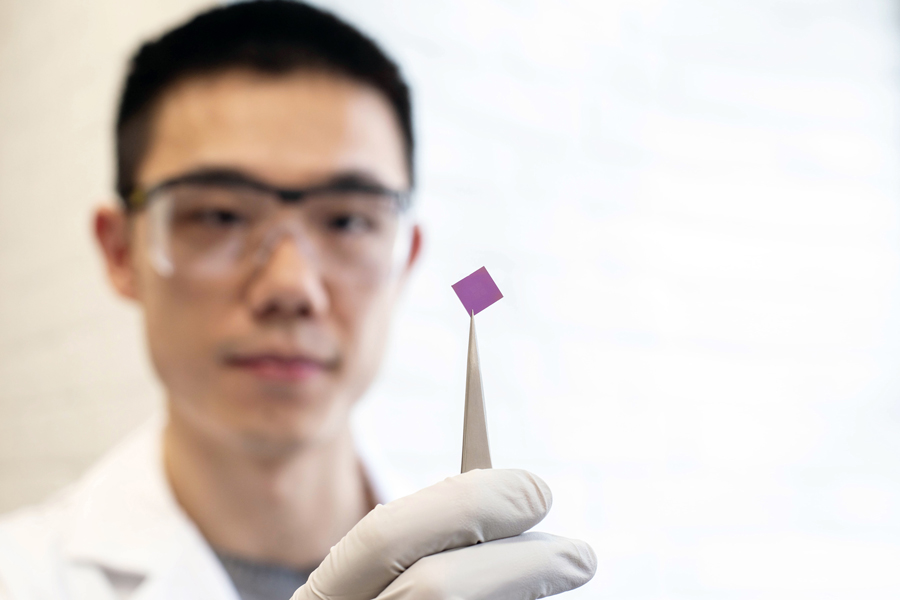 New research shows that not only is graphene ultra-thin and super-strong, it’s also able to withstand more than a billion cycles of high stress before it breaks.

Rob Brown is chief operating officer of Viryl Technologies, one of only two companies in the world that make vinyl record pressing machines.

Protective polymers from researchers at the University of Saskatchewan could lower the cost of photovoltaics.

A new study maps cycling stress levels and accessibility across the city.

Out of thin air

A 150-year-old fossil mystery from the Canadian Arctic

What if all the ice on earth melted?

I researched and wrote the script for this video starring Bill Nye, which has more than 6.5 million views on YouTube.

As offshore wind turbines proliferate, engineers are considering the possibility of collisions with ships.

What if humans disappeared?

I researched and wrote the script for this video, which has more than 8.5 million views on YouTube.